TCBC Bike U: Bike to the Past: TCBC History Since the 1980s 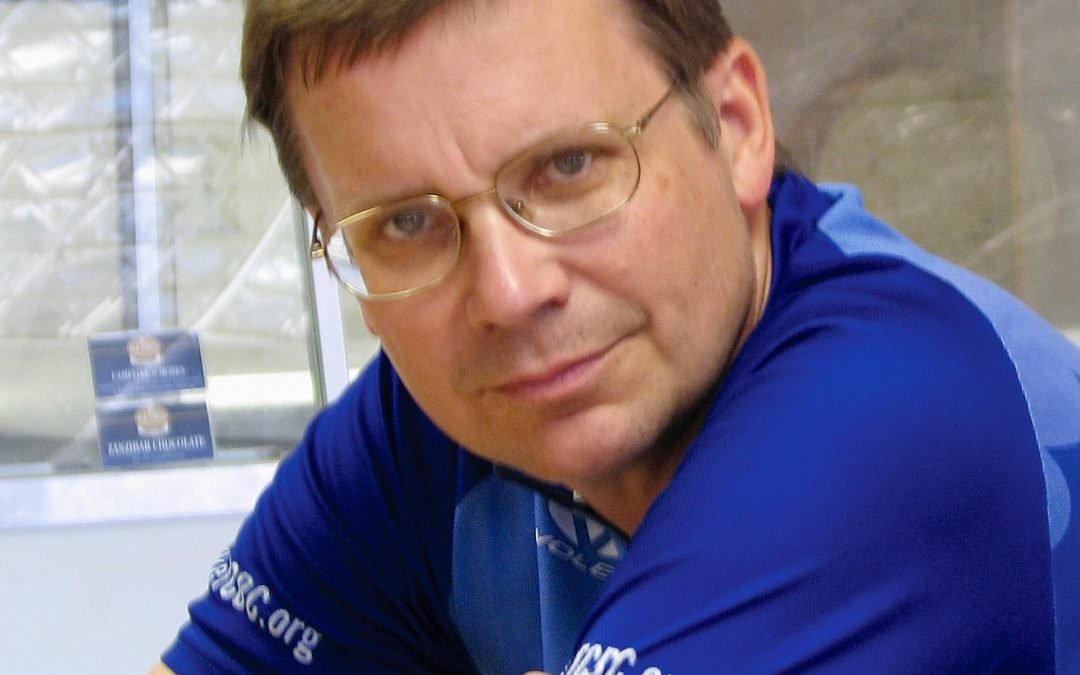 Bike to the Past: TCBC History Since the 1980s

Our speaker will be our own, Doug Nelson. Doug has long been active with American Youth Hostels, which became Hosteling International, which the Twin Cities Bicycle Club spun off from in 1993. He has been editor of the “Hosteler”, later the “TCBC NEWS”, since 1979.

Doug has been a witness to much of our TCBC history by attending most of the IronMan, Watermelon, Weekend On Wheels, and All-Club rides that were held. He has also biked more than 1000 club miles a year for 40 years. Doug has been called the club’s unofficial historian, due to his role as the long-term editor of “TCBC News”. He has, what he calls, is “a pretty good sense of our history” and so Doug will work to present it in an informative way. He will use a few quotes from newsletter articles as needed, and will try to distinguish between historical facts and his opinions. Many members have been around for some or much of TCBC history, and you will have your own recollections and interpretations, and that’s great. Let’s go back to the past for a little while, and see how the club developed.

After Program Information: The TCBC YouTube Recording of this session can be found at this link: